On the evening of April 3, Shanghai Feile Audio Co., Ltd. (Fei Le Audio, 600651) announced that it had suspended trading due to major issues.

However, according to informed sources, the suspension of Fei Le Audio involved the acquisition of a LED application product company, involving more than 1 billion yuan, because the amount is too large and suspended.

In the announcement last night, Feile Audio stated that the suspension was received by the major shareholder Shanghai Yidian Electronics (Group) Co., Ltd. (hereinafter referred to as â€œYidian Groupâ€), and the Yidian Group is planning to be related to Feile Audio. The major event, the Fei Le audio was suspended from the opening today. The above said that the asset is not an asset of the Yidian Group.

The official website of Feile Audio shows that the company was founded on November 18, 1984 and is the first joint-stock listed company in New China. In the 30 years of development, the main business of Feile Audio has been diversified into the industry, such as audio production and sales, IC card, digital TV and electronic components, to industrial specialization, focusing on green lighting, and through mergers and acquisitions. Strong, to achieve the extraordinary development of the green lighting industry.

Among them, there are three listed companies under the instrument and electricity department. Specifically, Shanghai Yidian Electronics Co., Ltd. (Yidian Electronics, 600602), which is mainly engaged in LED business, Shanghai Huaxin Co., Ltd. (Huaxin, 600621), which is mainly engaged in real estate, and the newly announced suspension of flying Music sound.

It is worth mentioning that the instrument of the company also owns the assets of two listed companies, namely Feile (600654) and Bestec (600637), but the former is being backed by Zhongan Consumer Technology Co., Ltd., and the program has been announced yet to be approved; Originally known as Shanghai Radio and Television Information Industry Co., Ltd., it has now been borrowed by Best Known.

Our Solar lights applied in freeway,avenue,pedestrian,garden,campus,path, military bases,park,driving way,airport,boat dock and so on. LED solar street light relies on solar energy, which is clean, endless and environment-friendly.

The system is mainly composed of solar panel, light source, controller and battery. In daytime, when there is sunshine, the solar panel can convert the solar energy to electric energy and store it in the battery.

At night or rainy or cloudy condition, the battery shall supply power for normal lighting. The controller can judge the brightness of daylight and automatically switch on the light.The whole process is operating in completely automatic mode, without human action. 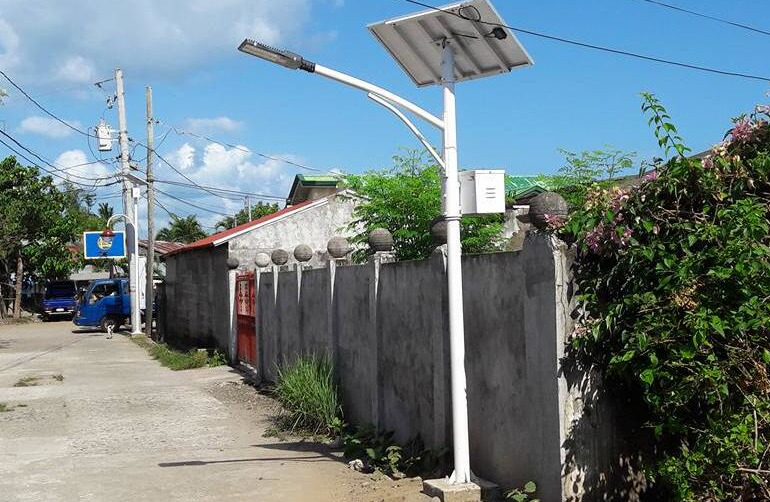