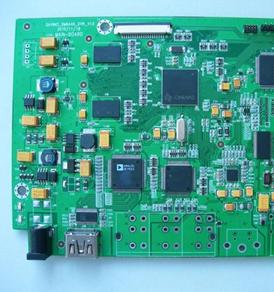 In recent years, due to the rise of the consumer electronics Shanzhai industry in mainland China, driven by the needs of downstream users, the domestic integrated circuit design industry has really emerged a group of commercially successful companies in the SOC field.

On March 16th, Peng Hongbing, deputy director of the Electronic Division of the Ministry of Industry and Information Technology, stated at the annual conference of the Chinese semiconductor market in 2014 that there are four major directions for the development of the IC industry that will be introduced, including encouraging innovation.

Similarly, as the cornerstone of the information industry, compared with the issue of software piracy, there appears to be no intellectual property issue in ICs in the domestic public's impression. There are very few infringement lawsuits in the IC industry. In fact, the establishment of an integrated circuit intellectual property protection system really stems from the pressure that Japanâ€™s success in catching up with the United States brought to the United States. As a chaser, the imitation and improvement through reverse engineering are inevitably inevitable, and legal systems such as copyright, patents, and unfair competition all have innate legal defects that can bypass the past.

However, the technological advancement in the field of integrated circuits and the speed of upgrading have quickly made the imitation model lose its market value. "For integrated circuits, the so-called trade secret protection issue is not so important, because analysis, plagiarism, and alterations to others' designs are not as economic as designing themselves. Real trade secrets exist only in the human brain. The so-called core technology is people, not Those drawings and data.â€ Ted, a CTO of Silicon Valley IC Design Company, told the reporter of â€œChina Sankei Shimbunâ€.

"If the technical complexity of an integrated circuit product is easily copied, it means that there will be many companies that have the ability to introduce similar products, leading to a price war. This is also in the area of â€‹â€‹many types and specifications of integrated circuit products, when Asian companies When joining the ranks of the competition, the gross profit rate will drop rapidly, because the price war will be very fierce. And the gross profit rate of the technology-leading U.S. companies can be stable at 40%-50% or even higher for many years.â€ Ted told reporters An analysis of the competitive characteristics of the industry.

In recent years, due to the rise of the consumer electronics Shanzhai industry in mainland China, driven by the needs of downstream users, the domestic integrated circuit design industry has really emerged a group of commercially successful companies in the SOC field. However, these domestic SOC solutions do not actually have much of their own IP content.

At the end of 2013, the most advanced 28-nanometer IC production line in mainland China was officially put into production at SMIC's Beijing-based plant. What is embarrassing is that within the IC industry, it has not been confirmed which domestic company has successfully launched 28-nm. design.

"At present, SMIC is looking for contract manufacturers to establish an IP library for its 28-nanometer production line. It is said that the source of funding will include the national government's major special fund for science and technology." Ted believes that with the popularity and complexity of SOC, There will be fewer and fewer design companies offering products for downstream users, and a large number of design companies will be transformed into IP suppliers. The trend of the American venture capital industry has already reflected this trend.

â€œIf the national policy emphasizes encouraging innovation, then it will be a test for the survival of many domestic design companies. Many returnees can get local government venture capital when they return home. Although they are technically unleaded and difficult to manage, their existence value. It is only to fill the gaps in the country," said a local high-tech district worker who declined to be named.

High definition Led Display refers to the screen with pixel density above p2.5, which can display clearer content at a closer distance. It is widely used in some high-end meetings, monitoring facilities, airport signs and other places.

1. Packaging technology. Because more lamps are arranged in limited space, the requirements for lamp beads are higher and higher, and the lamp beads are smaller and smaller. Now there are 21211515.1010.0909, etc. on the market. In order to achieve a more stable effect, the new packaging process cob packaging, directly packaging three chips into PCB, so as to achieve the purpose of more intensive lamp beads and clearer picture, the biggest advantage of this process is stability. 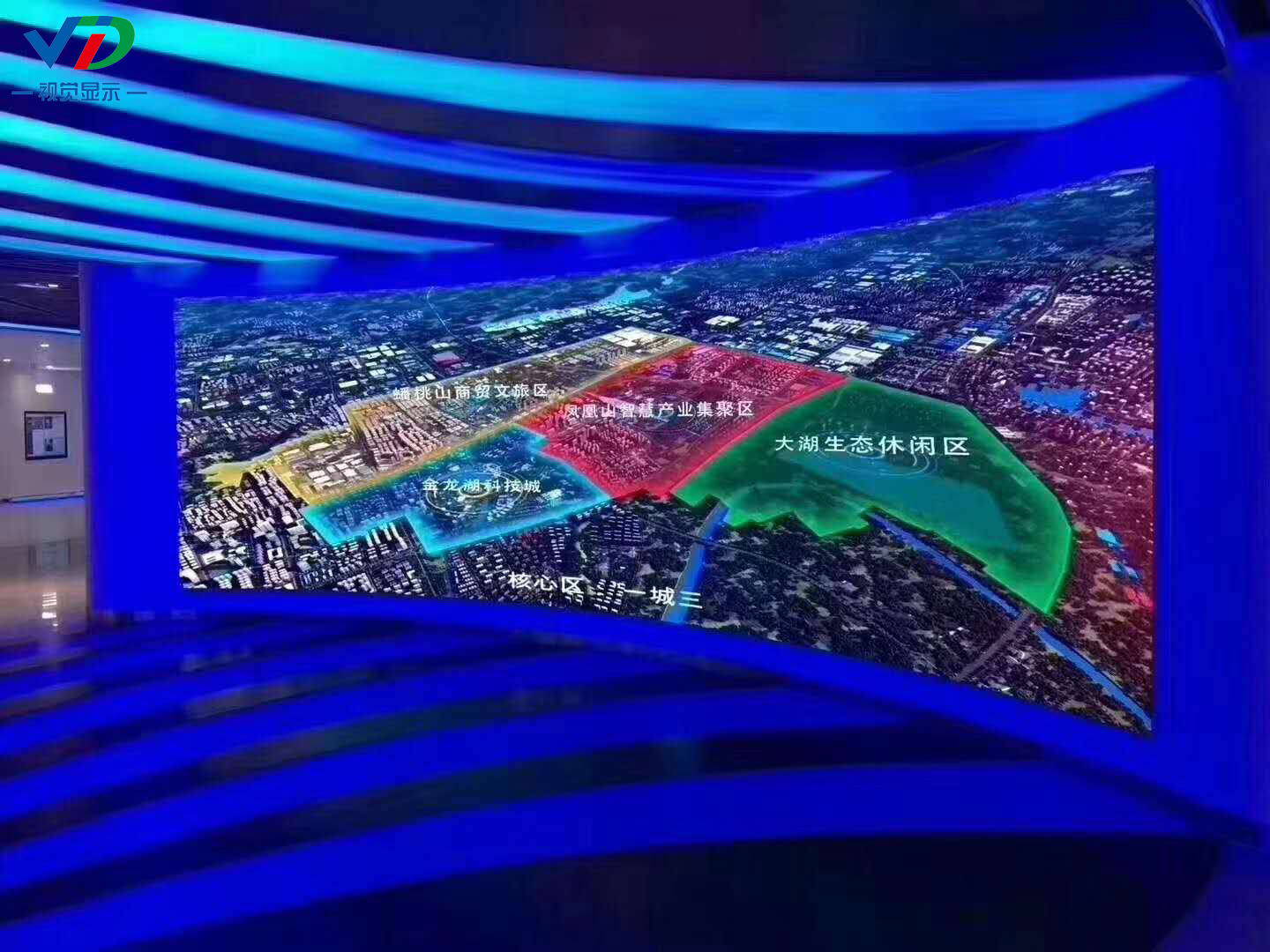 2. In order to ensure the flatness of the screen body, die-casting aluminum box is widely used. In this way, in addition to ensuring the levelness, there is no need for fans, and the heat dissipation is guaranteed.

3. The Vision display company has launched a single high-definition LED display, which is ultra light and ultra-thin and can be used for home theater, TV broadcast, etc.

4. Compared with the traditional monitoring monitor, LCD screen is used more, but the inherent defects such as stitching and low brightness can not be improved. The small high-definition spacing just makes up for these shortcomings, so it is widely used in the monitoring field.

5. Vision display has done a lot of investment and research and development in HD. In addition to the general HD display, there are dual data and dual power HD displays. When one power supply or signal has problems, the other signal or power supply is automatically connected to work. It effectively guarantees the use of high-end meetings or places where no mistakes can occur.