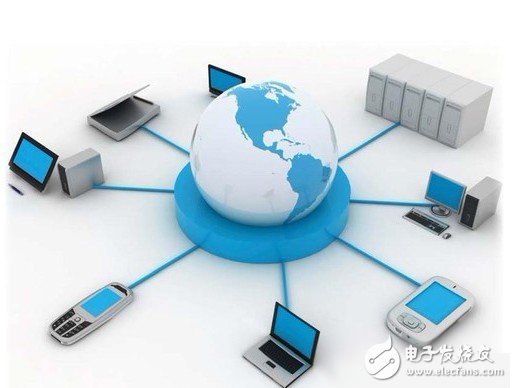 According to data from the Ministry of Industry and Information Technology, in 2013, Chinaâ€™s imports of chips reached US$231.3 billion, up 20.5% year-on-year, higher than Chinaâ€™s crude oil imports of US$219.6 billion over the same period. An insider of a chip manufacturing company said that the current domestic chip R&D design capability still lags behind foreign standards. Many domestic chip manufacturing companies rely on subsidies and other supporting policies to survive, and it is difficult to meet the requirements of the IoT development for the chip industry.

The above-mentioned person said that the rapid development of the domestic Internet of Things may be the same as the development of computers and mobile phones. The core chip technology will be mastered by foreign giants. What domestic companies can do is only the outer edge of the product shell. After the domestic IoT-related chip technology, it will face competition in price and quality of similar foreign mature products. The development of the Internet of Things is difficult to fall into the hands of domestic chip manufacturers.

Chip makers have to deal with

Faced with the relatively clear development momentum of the Internet of Things and the interest space for surviving risks, the countermeasures adopted by chip manufacturers are not the same.

Shanghai Beiling [-1.28% Capital Research Report], a domestic chip design and manufacturing enterprise that earlier involved in the concept of Internet of Things, announced on January 29 that the companyâ€™s management team considered the development of product business and industry chain, in order to concentrate the main business and upgrade the company. Profitability, the company intends to sell all 85.33% of the equity of Shanghai Alfadi Smart Label System Technology Co., Ltd. It is reported that Shanghai Alfadi Smart Label System Technology Co., Ltd. was established in 2004, mainly engaged in smart label system technology development, software development, system integration, and is considered to be an important carrier for Shanghai Belling to expand the Internet of Things business.

Beijing Junzheng [-1.18% Fund Research Report], which is mainly engaged in chip design, announced on March 29 that it changed its fundraising project and changed the balance of investment funds. The company intends to change the fund-raising project â€œEmbedded Processor Chip Technology Transformation Project for Portable Education Electronicsâ€ to â€œIoT and Intelligent Wearable Device Core Technology and Product R&D Projectâ€, before the companyâ€™s fundraising project has invested in the remaining funds. After the change, the total investment of the project is nearly 140 million yuan. According to the company, the changed fundraising project will be mainly used for IoT and smart wearable device chip projects.