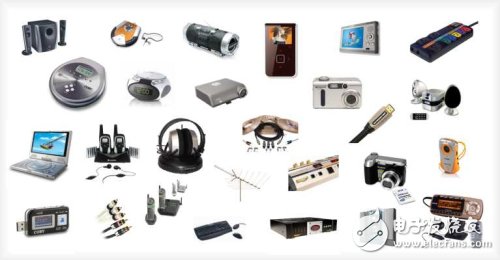 Trend 2 : Multi-network and multi-terminal convergence innovation market has become the focus of growth. Converged mobile Internet services continue to be derived in the future 2G, 3G, 4G, WLAN four-network collaborative environment, telecom operators promote the development of mobile services diversity, multi-terminal service sharing Turn into a development trend. According to GfK's research on multi-screen convergence of mobile communication, the mobile terminal convergence market is growing, and the smartphones with increasing screen size form a head-on confrontation with small-size 3G talkable tablets. GfK data shows that the screen is 5.5 inches and above in 2013. The retail volume of smartphones has exceeded 16 million. While the performance of large-sized tablets is accelerating and upgrading, notebook products are becoming more and more portable. Wireless networks, sensors and the constantly improving terminal industry chain have promoted the development of mobile intelligent terminals, and the wearable device market has accelerated. The user's switching use in different terminals will lead to the continuous derivation of online and offline, inter-platform and inter-scenario mobile Internet services.

Trend 3 : The traditional channel model is becoming more and more profitable. Retailers are accelerating the construction of the omni-channel integrated ecosystem GfK data. In 2013, the retail sales of China's technology-based consumer electronics products increased by 48% year-on-year. It is expected to exceed 30% in 2014. The online market is booming. Development, omni-channel integration is becoming an important direction for retailers to develop. The consumption habits of Chinese consumers are extending from the basic needs of products, services and prices to individualization, experience and interaction. The integration of the integrated retail ecosystem has become a consensus for the development of retail channel participants, including online retailers and traditional retail channels. The service model of the omni-channel retail era will shift from product sales to consumer-centric integrated ecosystem construction. Data collaboration and resource optimization for marketing, logistics, procurement and even upstream supply chain will become the core of channel enterprise competition.

Trend 4 : Optimum consumer behavior appears, high-end and intelligent become the trend of home appliances. According to GfK's research on the global home appliance market, when the people's income increases, the â€œideal consumption conceptâ€ will be reflected in the consumer behavior, guiding consumers. Choose high-end products. The rising demand for quality of life among Chinese people who are wealthy has prompted the rapid development of high-end home appliances: the retail share of three-door, multi-door and door-to-door refrigerators has exceeded 50%; the share of drum washing machines in 2014 will exceed 40%; Both capacity and ultra-thin washing machines are growing; inverter air conditioners account for 60% of the market; the share of robotic vacuum cleaners and slow-squeezing juicers is rising. China's home appliances smart new products emerge one after another: the refrigerator can remind the food shelf life, the washing machine can automatically set the cleaning time and intensity according to the clothing material and weight, the air conditioner can sense the direction of the person to adjust the wind direction... Intelligentization is becoming a new trend of home appliances.

Trend 6 : Healthy home appliances have become hot spots, and clean home appliances have grown rapidly in 2013. Smog is serious and water pollution problems are frequent. Air and water quality issues have become the focus of national attention. Consumers' attention to healthy home appliances has reached an unprecedented height. In the fourth quarter of 2013, air purifiers were out of stock at various locations. According to GfK monitoring data, the retail sales of air purifiers in the offline market increased by 236% year-on-year, while the online market increased by 366%. In addition, with air purification Functional air-conditioning products are in the market, and the volume of water purifiers is rising month by month. The treatment of sputum and clean water has become an important problem for the government to solve, but in the short term, the problem cannot be effectively solved. Therefore, purification products will continue to grow rapidly in the future.

Trend 7 : The upgrading of white goods product structure will continue to deepen. The market of second- and third-tier cities will become a market growth area. Under the policy, the penetration rate of white goods in China has increased significantly in the past few years. The white electricity market has been increasing from â€œquantity increaseâ€. The â€œhigh qualityâ€ transformation, replacement upgrade demand will become the endogenous power of China's white electricity market for a long time to come. The market in the first-tier cities is saturated, the product structure is relatively stable; the products in the fourth-tier cities and lower-level cities are popularized; and the second- and third-tier cities are experiencing a period of product renewal, and the population is continuously influxed by urbanization, and more market opportunities in the future. Will come from this. The offline retail monitoring data of GfK National Refrigerator shows that compared with 2012, the retail sales of refrigerators in the provincial capitals and important prefecture-level cities increased by more than 15%, much higher than the growth rate of other cities. 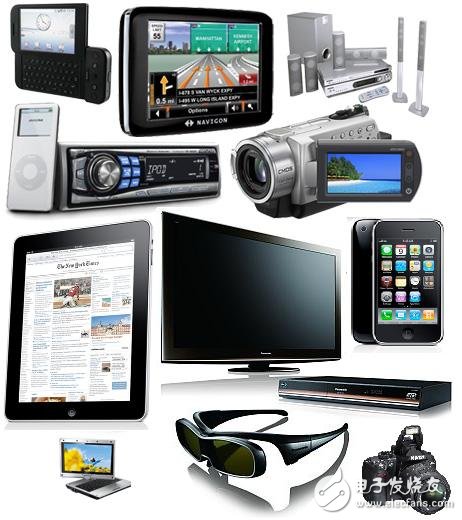