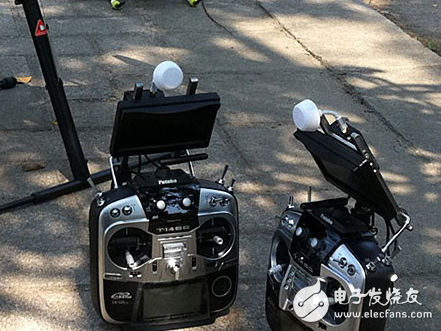 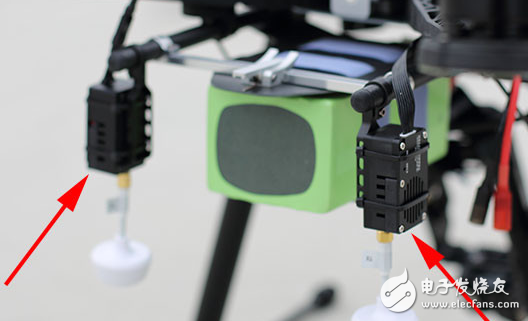 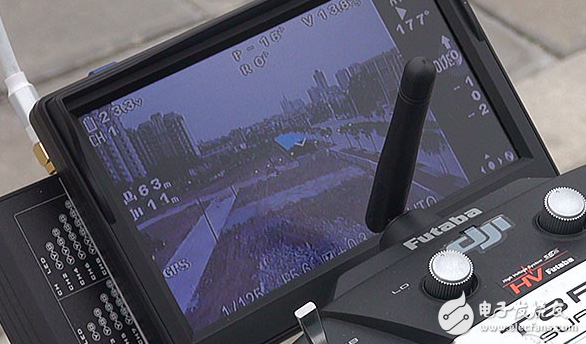 At the ground end, the receiver receives the signal and transmits it to the screen, so that the picture in the sky can be seen on the ground for framing shooting and monitoring of flight data.