On the morning of November 29, a government letter released this week revealed that GM's semi-automatic "Super Cruise" system would allow drivers to leave their hands for a long time, but automatically when the driver's energy is not concentrated. parking. The largest American automaker launched a technology to be developed in September 2014 that allows drivers to drive their cars on the highway. But if there are too many turns on the road, or if the vehicle detects that the driver is not concentrating, it will issue a series of alerts. If the human driver does not take over, the vehicle will automatically decelerate and then turn on the hazard light.

General Motors originally planned to launch the technology on its CT6 car at the end of 2016. The company said in January this year that the super cruise will not be available until 2017.

The National Highway Traffic Safety Administration (NHTSA) sent a letter to General Motors saying that if the driver does not respond to an alarm from an autonomous vehicle, the car is allowed to automatically activate the danger signal and automatically stop, but this raises questions about whether the system is safe. . 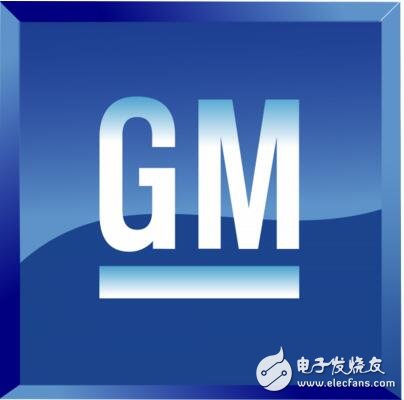 In March, General Motors asked NHTSA to confirm that the car automatically activated the hazard lights when parking was confirmed. In the latter's reply, the latter urged GM to "ensure that this backup solution would not pose an unreasonable danger to safety."

NHTSA said that the GM's super-cruise system will "warn drivers to resume steering" under certain circumstances. They said that if the driver loses his ability, is unresponsive, or is unwilling to take over, "the super cruise system may think that the safest way is to stop the car slowly... stop at the roadside."

General Motors spokesman Kevin Kelly said on Monday that the surveillance system is equipped with facial recognition software that can detect if the driver is asleep or not focused. If this is the case, the system will sound an alarm, first vibrate the seat, then play the pre-recorded drink information, then activate the red indicator light to tell the driver to take control measures. Once the driver ignores all of the above warnings, the GM OnStar system will communicate with the driver.

General Motors confirmed that the details of the super-cruise system that Reuters saw in the NHTSA independent letter were all true and credible.

On May 7, Joshua Brown, owner of a Ohio-based technology company, lost while driving Tesla's Model S car, which was in a semi-automatic state. This incident has caused public concern about autonomous vehicles. The National Highway Traffic Safety Administration is still investigating the accident.

A similar system that will be available in the next few years will include the Traffic Jam Pilot launched by Audi's Audi in 2018.

In September this year, Tesla said that the semi-autopilot system Autopilot has been updated to introduce new off-the-road driving restrictions and other improvements that may prevent a fatal event in May. The updated system will require the driver to respond to the audible warning to take over the car.