The 2016 Guangzhou Auto Show is in full swing and hundreds of new energy vehicles are on the scene. However, is it a little sad for the pros who can't see the scene in person? Don't be blue and thin mushrooms! In order to meet the needs of everyone's attention, but also to learn more about the performance of the car and other information, Xiao Bian deliberately integrated the various new energy models at the show, with pure electric and hybrid as the classification, let everyone simply and directly understand the new favorite Energy car. On the day before yesterday (23rd), Xiao Bian has released the "2016 Guangzhou Auto Show's new energy vehicle inventory (pure electric articles)", today, Xiaobian will also be a hybrid model, hurry to watch! 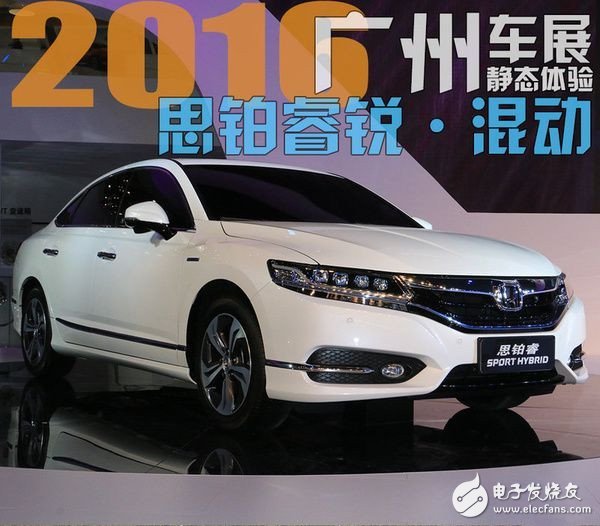 The biggest highlight of the car is the powertrain. The new car will use a 2.0L Atkinson engine + electric motor hybrid system, of which the 2.0L engine has a maximum power of 146 horsepower (107kW). The hybrid system of the new car (the Honda i-MMD system) can be seamlessly switched between pure electric, hybrid and direct engine; the powertrain is identical to the Accord hybrid. 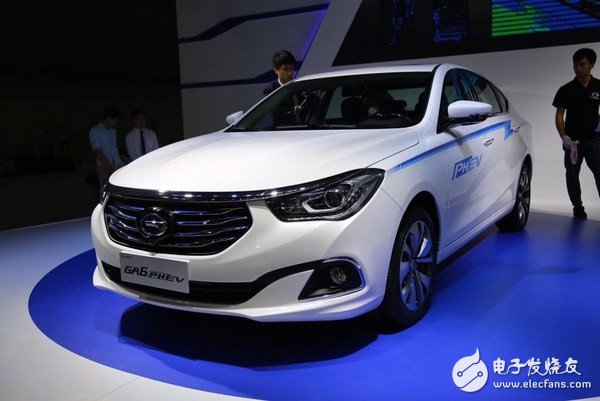 The new car is based on the gasoline version of the GA6. It is equipped with a plug-in hybrid system consisting of a 1.5L Atkinson cycle engine and a G-MC electromechanical coupling system. It also provides pure electric, extended range and hybrid drive modes for maximum pure electric life. More than 85km. 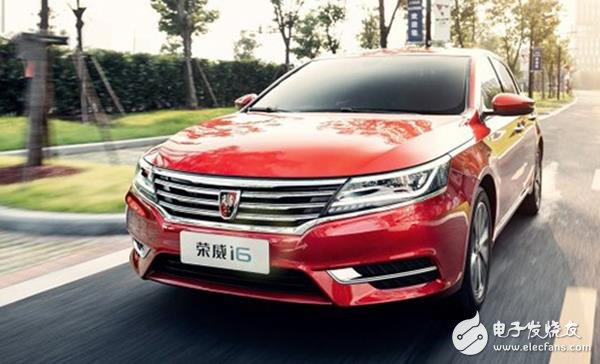 The car is based on the new MIP architecture of SAIC. The new car has a length, width and height of 4671mm/1835mm/1464mm and a wheelbase of 2715mm. The model will be equipped with a three-cylinder 1.0T engine and matched with the electric motor. The 1.0T engine has a maximum power of 92kW, and its overall fuel consumption is improved compared to the gasoline model. The new car will become the fourth new energy vehicle after the Roewe e50, e550 and e950. 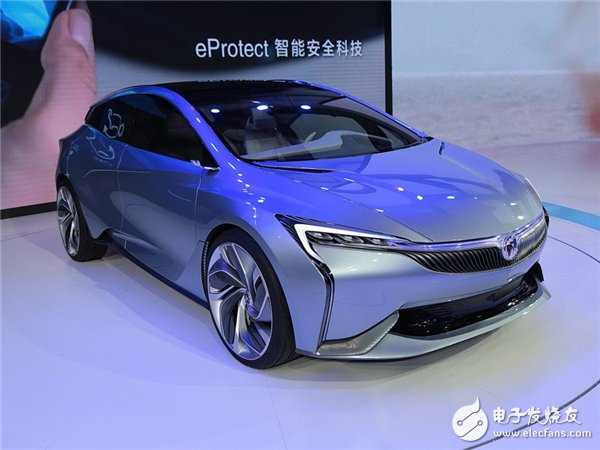 The new car is in the form of a slip-back body that better enhances aerodynamics and further improves fuel economy. The model is equipped with an extended-range plug-in hybrid system consisting of a 1.5-liter engine and an electric motor. The electric motor is responsible for driving, and the gasoline engine is responsible for generating electricity. The maximum power of the engine is 73 kW. The car is equipped with a ternary lithium battery, which is reported to have a combined fuel consumption of 0.9L per 100 kilometers. 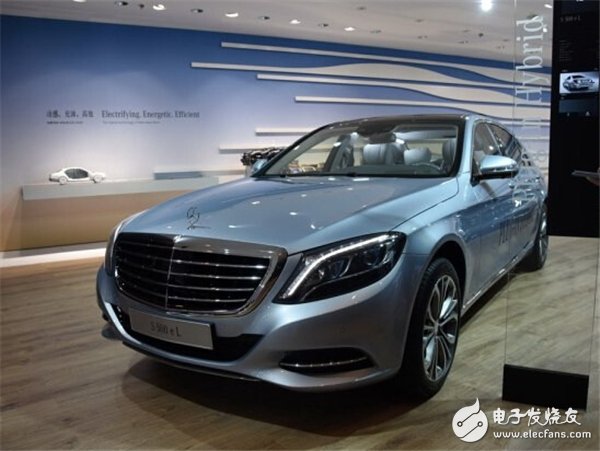 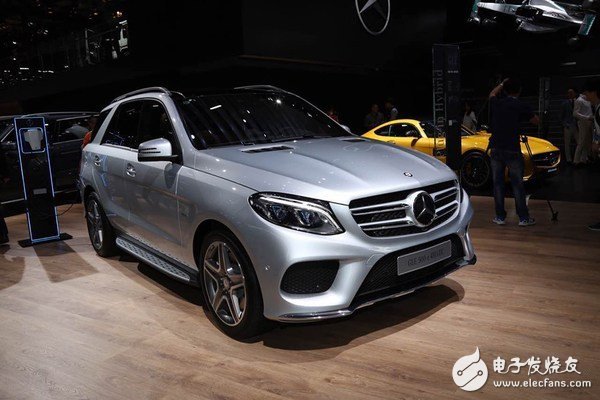 Mercedes-Benz's new GLE 500e hybrid version is first of all excellent in design, and secondly in the interior, it also reflects the high standards of Mercedes-Benz. In terms of power, the official claim that the hybrid powertrain of the car has dropped nearly 17% in terms of fuel consumption and carbon dioxide emissions compared to the old one. It can be said that it is very interesting. 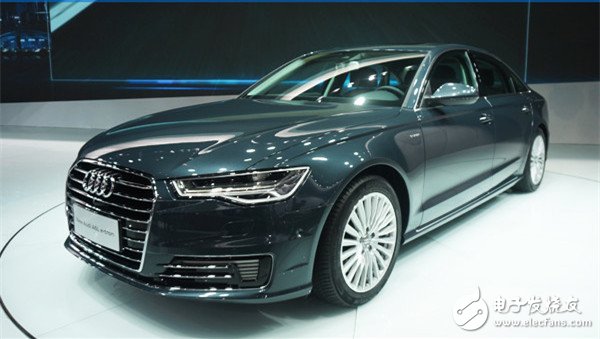 The car is equipped with a hybrid system consisting of a 2.0TFSI turbocharged engine and an electric motor. The system has a combined maximum horsepower of 245 horsepower and is matched with an 8-speed automatic transmission. In pure electric mode, this A6L can run 50km and accelerate 8.4s per 100km. Under the comprehensive working conditions, the fuel consumption has reached an astonishing hundred kilometers and 2.2L. 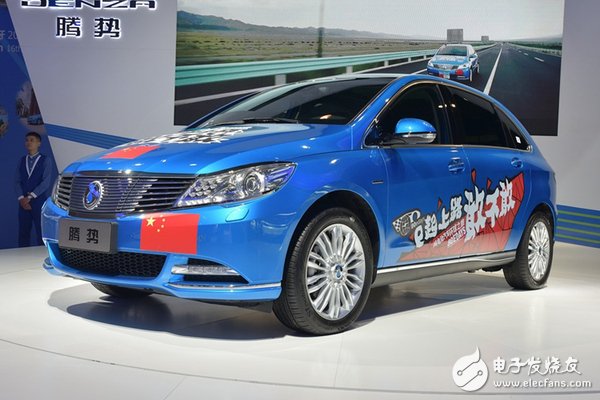 Tengshi 400 has comprehensively upgraded the three-electric system of battery, electric motor and electronic control, among which the battery pack is a brand-new lithium iron manganese phosphate battery. In the case of the same volume, the capacity has been upgraded from the current 47.5kWh to 62kWh, which has increased the cruising range of the vehicle from 300km to 400km. 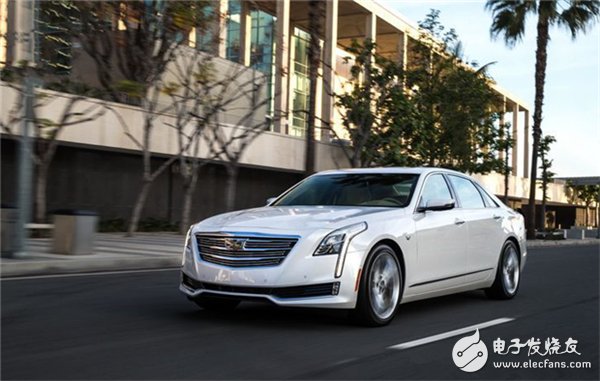 The car will be listed in the US in the spring of next year, and will be launched into major core markets, starting at about RMB 516,000. The Cadillac CT6 plug-in hybrid version is equipped with a plug-in hybrid system consisting of a 2.0T engine and two electric motors. The combined maximum output power is 340ps, the peak torque is 586NÂ·m, and the fuel consumption per 100km is as low as 3.0. L. In pure electric mode, the car has a maximum cruising range of 80km and a top speed of 126km/h. 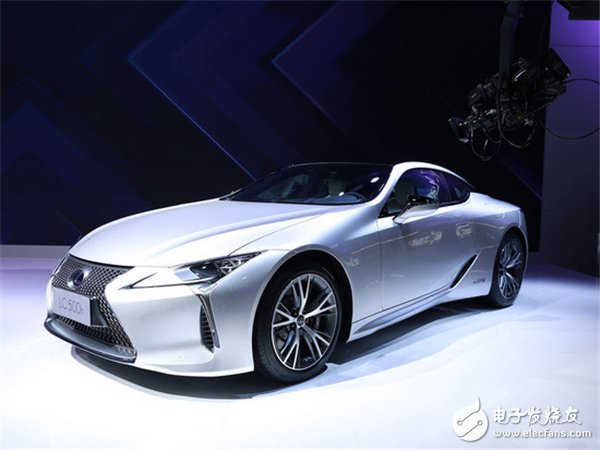 The Lexus LC 500h has actually appeared at the Geneva Motor Show in March this year. The car follows the design of the LC500 released at the North American Auto Show, but has been replaced with a new hybrid system. The car is equipped with a 3.5LV6 engine plus two motors with a hybrid system to replace the fuel version of the 5.0LV8 engine. The system has a combined maximum power of over 350kw. However, due to the lightweight design, the power and torque of the two motors are not very large, so the 100-kilometer acceleration of this LC 500h "reached" for about 5 seconds. 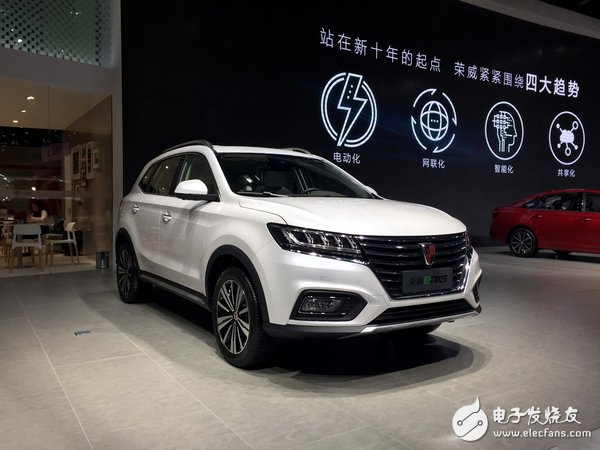 The Roewe eRX5's petrol engine is a 1.5TGI mid-range direct-injection turbocharged engine with a maximum power of 169 hp and is equipped with an EDU smart electric drive gearbox. The peak torque of the vehicle hybrid system is 704 Nm, and the official fuel consumption is 1.6 L/100 km. In pure electric mode, the cruising range is 60km, and the maximum comprehensive cruising range is 650km. 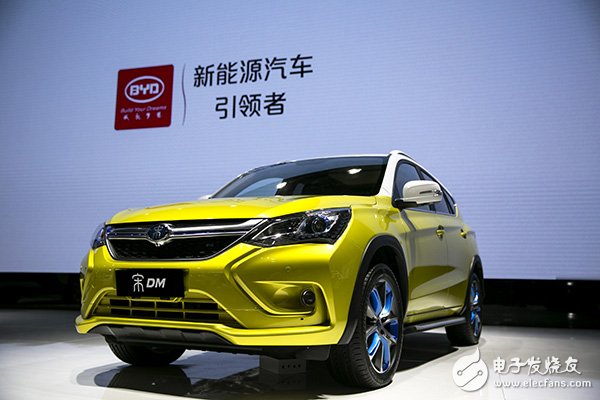 The Song DM version inherits the excellent bloodlines of the Song Geshi version in terms of appearance, interior, configuration, safety, etc. At the same time, as a "542" model, the Song DM version has a speed of 4.9 seconds and 100 kilometers. It is equipped with a full-time electric four-wheel drive. Adapt to all-terrain road conditions such as mountain roads, snow, sand, etc.; fuel consumption is as low as 2L per 100 kilometers. 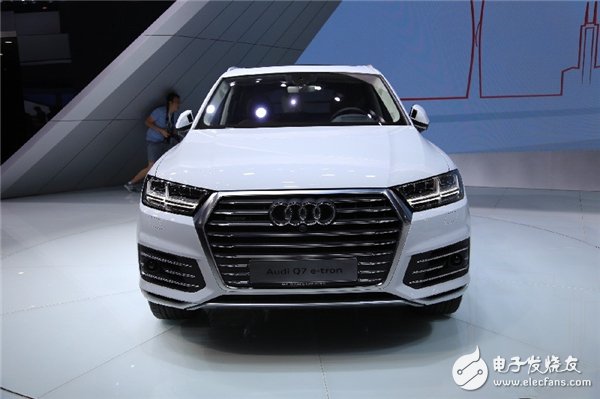