Skip to content
Incandescent lamps will soon be withdrawn from the market. As an alternative to incandescent lamps, the era of widespread use of LEDs will soon come. Today, one of the roadblocks that hinder the expansion of the LED lighting market is the "light bulb price" problem is "going further and further away," and the LED market is fully open. According to statistics, the overall scale of China's LED applications in 2011 reached 121 billion yuan, of which lighting fixtures accounted for half of the proportion. It is estimated that by 2013, the global LED lighting market penetration will reach 20%.

LED lighting industry as an emerging industry of energy saving and environmental protection has always been highly valued by the country. "National "Twelfth Five-Year" Science and Technology Development Plan" identified the development goals of the LED industry: LED lighting occupies more than 30% of the mainland general lighting market share, LED industry output value is expected to reach 500 billion yuan, promoting China's semiconductor lighting industry to enter the world The top three. It can be seen that the countryâ€™s policy of vigorously developing the LED industry has obvious intentions. As a leader in emerging industries, large LED lighting companies have benefited from national policies, but there must be sadness in moving forward. Here are a few LED lighting companies that have received much attention from the market. They not only have abundant capital assets, but also It is the tide of the financial sea.

Infineon Optoelectronics is a high-tech company dedicated to the development, production, sales, and technical support of high-efficiency, high-reliability LED lighting fixtures. As of November 2011, Infine Optical has applied for 119 domestic and foreign patents and 52 patents, including 3 invention patents, 48 â€‹â€‹utility model patents, and 1 appearance patent. Infineon has mastered the world's most advanced drive power technology and has now become a supporting power supply company for more than 1,800 downstream LED companies. In particular, in the high-end high-power LED field, Infineon Electronics has become an indispensable supplier. Infineon has solved major technical hurdles of LED lamps in indoor lighting, and has increased the service life of LED lamps from 3,000 hours to 50,000 hours. All these aspects show that Infineon is one of the most valuable companies in the LED industry.

Zhou Ming Technology (300232, stocks) has 2011 European, African, American, Asian projects have ultra-thousands of lights, Chau Ming Technology announced on February 1, 2012, investing 360 million yuan in its own funds in Guangdong The production base of LED application products will be built in the Zhangpu section of the west area of â€‹â€‹Daya Bay, Huizhou. Project production capacity: lighting products include bulbs, spotlights, lamps, downlights, panel lights and street lamps, with a total annual output of 890,000. In the second half of 2012, the construction period will be 36 months. After the project's total production capacity reaches production, it is estimated that the average annual operating income will be 61.37 million yuan, and the average annual net profit will reach 79.95 million yuan.

NO. 4 on the lighting

UnSun Lighting is an innovative company that integrates the development, production and promotion of LED lighting. With its own leading technology in LED drive and system integration, strong R&D strength and low-cost advantage of vertical integration in the industry chain, Shangyu Lighting is committed to promoting the revolution of solid-state semiconductor lighting and truly brings LED lighting to millions of households and streets and lanes. To achieve a complete transformation of human lighting.

NO. 7 on the ground photoelectric

Jingzhou Hongsheng Optoelectronics Co., Ltd. integrates the research, development and production of LED lighting products. It is mainly engaged in various high-brightness full-color light-emitting diode packages. Hongye Opto Semiconductors LED lighting industrialization base has a total investment of 600 million yuan and covers an area of â€‹â€‹12,000. The square meter is constructed in three phases. The first phase of the investment is 252.2 million yuan. It is the largest semiconductor lighting industrialization base in central China.

PZDK series of automatic constant current charge and discharge equipments are specially designed for the battery charging and discharging applied in railway. They are used for the maintenance and capacity verification of storage battery used in locomotive, railway vehicle and generator car, which can improve the service life of the battery and ensure the safe running of locomotives and Other railway vehicles.

The main control unit of the equipment is PLC and the HMI (Human Machine Interface) is 7" LCD colorful touch screen. The equipment has varieties of operating modes, and can automatically record and save working status. 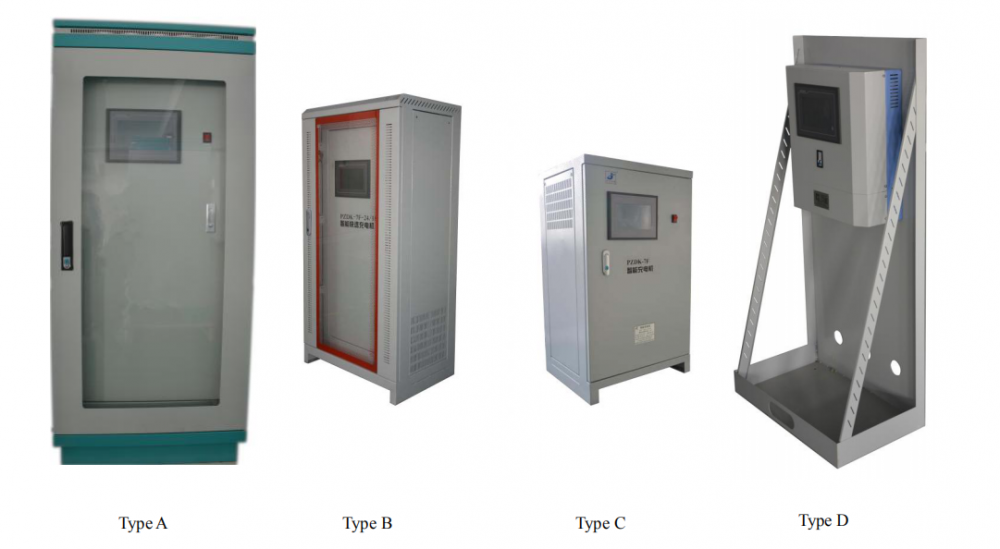