For the domestic photovoltaic industry, the bad news in 2012 can be described as one wave after another. From the work report of Premier Wen Jiabao at the beginning of the "two sessions" at the beginning of the year, it was clearly stated that "the solar energy, wind power and other industries will be blindly expanded", to overcapacity and slow sales of products, a large number of photovoltaic enterprises have stopped production and closed down, especially the industry benchmark Wuxi Suntech has major difficulties and disputes. The industry boom continues to break down. Looking back at the scenery of the previous two years, it is really like a world.

In the context of the recovery of the national economy in the fourth quarter of last year, especially near the end of the year, as the stock market of the economic barometer rebounded sharply, at the beginning of the new year in 2013, it was reported that Buffett once again made a big investment in solar energy companies. .

This is really whimsical. The author believes that in the short term, the domestic PV industry has no signs and possibilities for warming up, and spring is far from coming.

Buffett's investment in solar power generation is downstream of the solar industry, while the photovoltaic industry continues to be sluggish and product prices are falling, which is good for the downstream. In fact, in recent years, Buffett has been launching solar power generation companies in the case of continuous diving of polysilicon and a sharp drop in component prices. Moreover, the involvement in the photovoltaic power generation industry is a long-term strategic decision of Buffett's company, and it cannot be understood as a short-term bottoming signal.

More importantly, the fundamental problems that have caused the dilemma of the domestic PV industry have not been resolved. That is, in the development of the industry, the administrative logic has distorted the normal logic of the market economy and enterprise development. Under the government's strong support, it has destroyed the true innovation capability and development foundation of the photovoltaic industry.

After Shangde Power was listed as the new richest man in China in 2005, the myth of wealth creation promoted the â€œgreat leap forwardâ€ of the photovoltaic industry. In the absence of core technologies and key equipment, photovoltaic companies across the country have rushed to the top, and there are currently hundreds of photovoltaic industry parks.

"There is nothing new under the sun." The consequences of such rapid development, repeated construction, and abnormal development have repeatedly been staged in the home appliance, steel, and electrolytic aluminum industries in different ways over the past 30 years of reform and opening up.

Wu Jinglian once deeply reflected on the industrialization road and growth model after the founding of the People's Republic of China. He believes that in order to pursue local economic growth and industrial upgrading, local governments will give strong support to the development of industries with large output value in terms of production factors and subsidy policies such as land, as well as credit, which not only causes cost distortions and abuse of scarce resources, but also makes Relevant enterprises have insufficient motivation to accumulate knowledge and increase added value.

Former World Bank President Lin Yifu also pointed out that enterprises without viability will lead to poor economic development performance. The government will have to use distortionary interest rates and other prices and use administrative means to allocate resources. Not only will the role of the market be suppressed, but also rent-seeking behavior. It is also very popular and has a negative effect on the market economic order.

The photovoltaic industry, because of its high-tech and emerging industries, looks more in line with the "new industrialization" road repeatedly reiterated by the Party Central Committee, and grows wildly and wildly. In fact, most domestic PV companies have not only core technology and homogenization, but also the problems of pollution and high energy consumption. 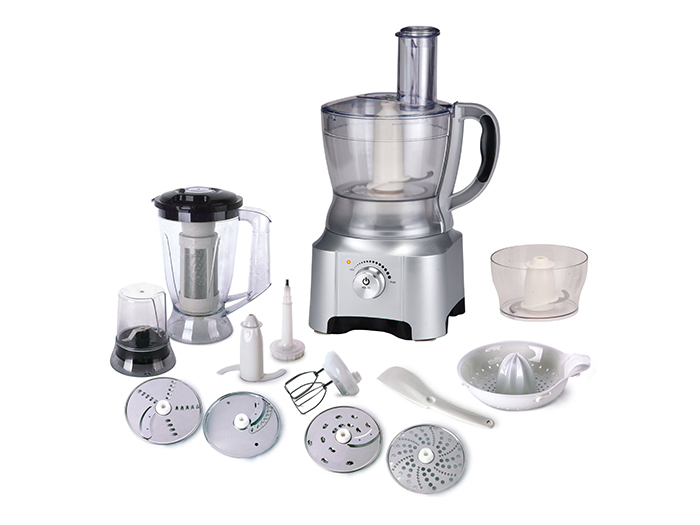