The iPhone 7 Plus is not surprisingly equipped with a high-profile dual lens. At the press conference, Apple told us that the iPhone 7 Plus has a dual lens with 12 million pixels. The first lens is a standard iPhone lens. Larger to f/1.8, with a new 6-piece lens set, with optical anti-shake, and four-color LEDs provide a more realistic fill effect.

But Apple didn't tell you.

However, Apple did not tell us about the detailed mechanism of dual-lens operation. Below, we will use Q&A to help you better understand the principle of the iPhone 7 Plus dual lens. 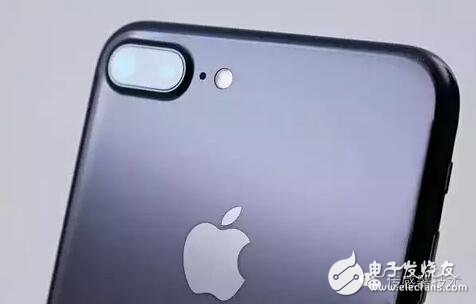 The dual-lens configuration of the iPhone 7 Plus has twice the main lens on the left and a double optical zoom lens on the right.

Q1: Is the physical focal length of the second lens really double?

In addition to the small photosensitive components, from the EXIF â€‹â€‹information and Apple's official data, the aperture of the second lens is smaller, f / 2.8. What Apple didn't tell us was that the second lens was not equipped with OpTIcalimage StabilizaTIon. 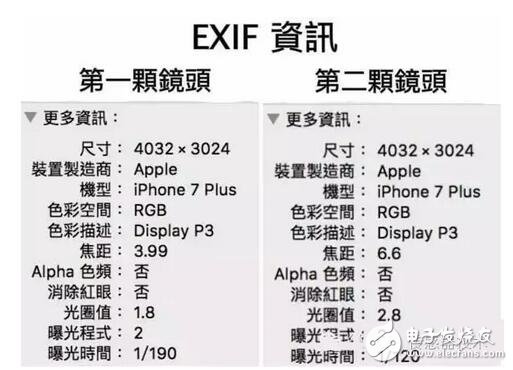 The second lens does provide twice the zoom ratio, but the focal length is not twice that of the first lens.

Q2: The aperture is small and the photosensitive components are small. What effect does this have?

A: The picture quality may have an effect (in low light conditions); the second lens aperture value is f/2.8, which is about 1.3 EV less than the f/1.8 of the first main lens, which means that the amount of light entering is about The first lens is nearly 1.3 times smaller and the photosensitive component is smaller, which means that the second lens may be worse than the first one in terms of noise and image quality. Of course, this is an inference under the general general rule, and the actual situation still needs to be adjusted according to the software.

In general, the telescope lens is mostly larger, but this is not the case on the iPhone 7 Plus. We will explain it later in the future.

Q3: So, can the lens of the telephoto capture a shallower depth of field? 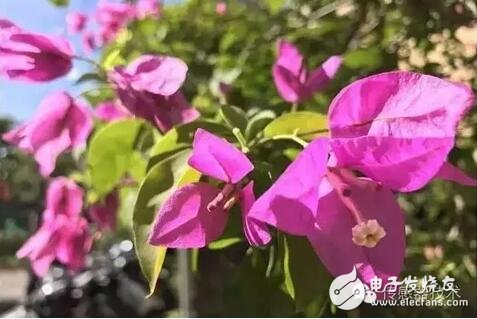 Use a double main lens to create a shallow depth of field with close shooting distance. (Photographed by iPhone 7 Plus)

Q4: So, what is the advantage of the second lens?

A: Outdoor shooting is better for smaller apertures, smaller photosensitive components, and no optical anti-shake. .. .. So what is the advantage of the second lens? Compared to the iPhone 7 without a dual lens, the second lens of the iPhone 7 Plus offers 2x optical zoom and a digital zoom of up to 10x. However, in the actual measurement, the second lens is still superior in image quality.

We stand in the same position, use the 1x main lens and the 2x second lens to shoot once, and then draw the original image of the same size, you can see that the second lens is twice the size of the first lens. The quality is much better.

After knowing the characteristics of the iPhone 7 Plus dual lens, let's discuss further issues. Let me start by saying:

Dual lens, it is not that you will operate on the iPhone7 Plus operation interface when you cut it to 2x. There is a 1x, 2x button. When pressed, the camera will cut to 2x zoom, and if you use the turntable, you can provide the farthest. Digital zoom to 10x. But in fact, when you press the 2x button, the iPhone 7 Plus does not necessarily shoot with the second lens.

If you have an iPhone 7 Plus on hand, try using your finger to cover the second lens (near the flash), framing the object within 30cm, then switch to 2x to take a look, the phone can be shot right? But did you clearly cover the second shot? At this time, the photos you took were not taken by the second 2x lens, but were taken after the first lens was taken and processed.

Q5: When I press 2x under what conditions, is it really shooting with the second lens?

A: There are two main restrictions: According to our actual measurement and discussion with the camera editor of the friend station, this second lens needs certain conditions to start:

The light source should be far enough away

Through the above simple cover lens method, the iPhone 7 Plus needs to be far enough away, and the second lens will be activated when the shooting distance is about 50-100cm. In addition to being far enough away, the light source is sufficient to be the first condition, and the second lens will not be activated no matter how far in a dim environment.

Â· Flex cables are all original.

Â· Please feel free to contact us for any questions at any time.